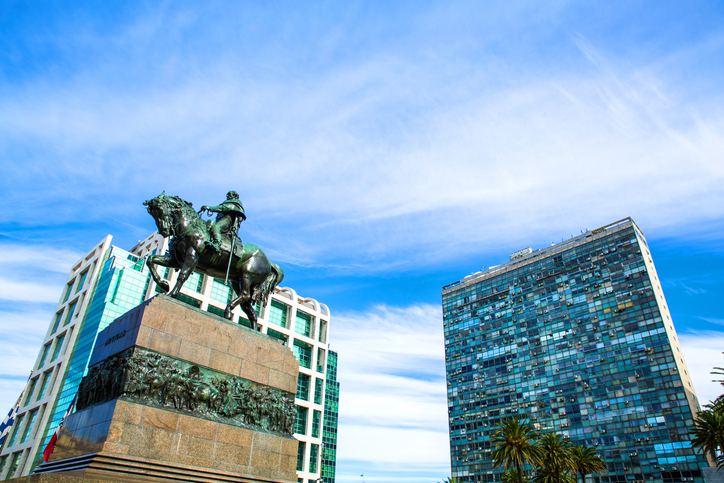 Uruguayan entrepreneurs are optimistic about growing their business. About a quarter of adults running businesses in Uruguay in 2015 said they expected to create six or more jobs over the next five years, while three times as many adults start a business to pursue an opportunity, rather than out of necessity.

In addition 60.4% of Uruguayans believe they are capable of running a business and 24.4% have a fear of failure (placing Uruguay tenth out of 60 countries). Despite this, only 39.2% of adults perceive there to be good opportunities to start a business, lower than other Latin American and Caribbean states.

Part of the challenge is that while the country has good commercial and social infrastructure and fairs well in the transfer of research and development, its small domestic market and poor level of entrepreneurial education at school level hold it back.

In an effort to encourage innovation, Uruguay’s National Agency for Research and Innovations (ANII) offers various subsidy instruments for earlystage businesses, as well as for the establishment of incubators, investment funds and investor networks and the promotion of projects that improve the culture of entrepreneurship.

The agency offers grants of up to 160,000 Uruguayan pesos (US$5,100) for validating business ideas and up to 800,000 Uruguayan pesos ($25,000) for start-ups to cover up to 80% of the cost of innovative services or products. Grants of up to $40,000 are offered to entrepreneurs from overseas who wish to set up businesses in the country (through the Softlandings Uruguay initiative).

The Network to Support Future Entrepreneurs (RAFE), set up in 2013, offers grant funding of up to 220,000 Uruguayan pesos ($7,100) per approved project for organisations that carry out entrepreneurship awareness-raising activities and pre-incubation and business support. The network, promoted by ANII, currently consists of 60 public and private organisations (universities, business chambers, incubators, foundations and investment funds, among others) that promote an entrepreneurial culture in Uruguay.

Some successful cases which received funding from the agency include Tryolabs (now MonkeyLearn), a high-tech software company that has developed an artificial intelligence software; AdviceMe (now GlamST) a customisable virtual make-up application that helps brands to improve their customer retention; PedidosYa!, an online food ordering company with presence in several Latin American countries; and Kizanaro (now AZ Sportech), a company that develops products and services for sport through technology. 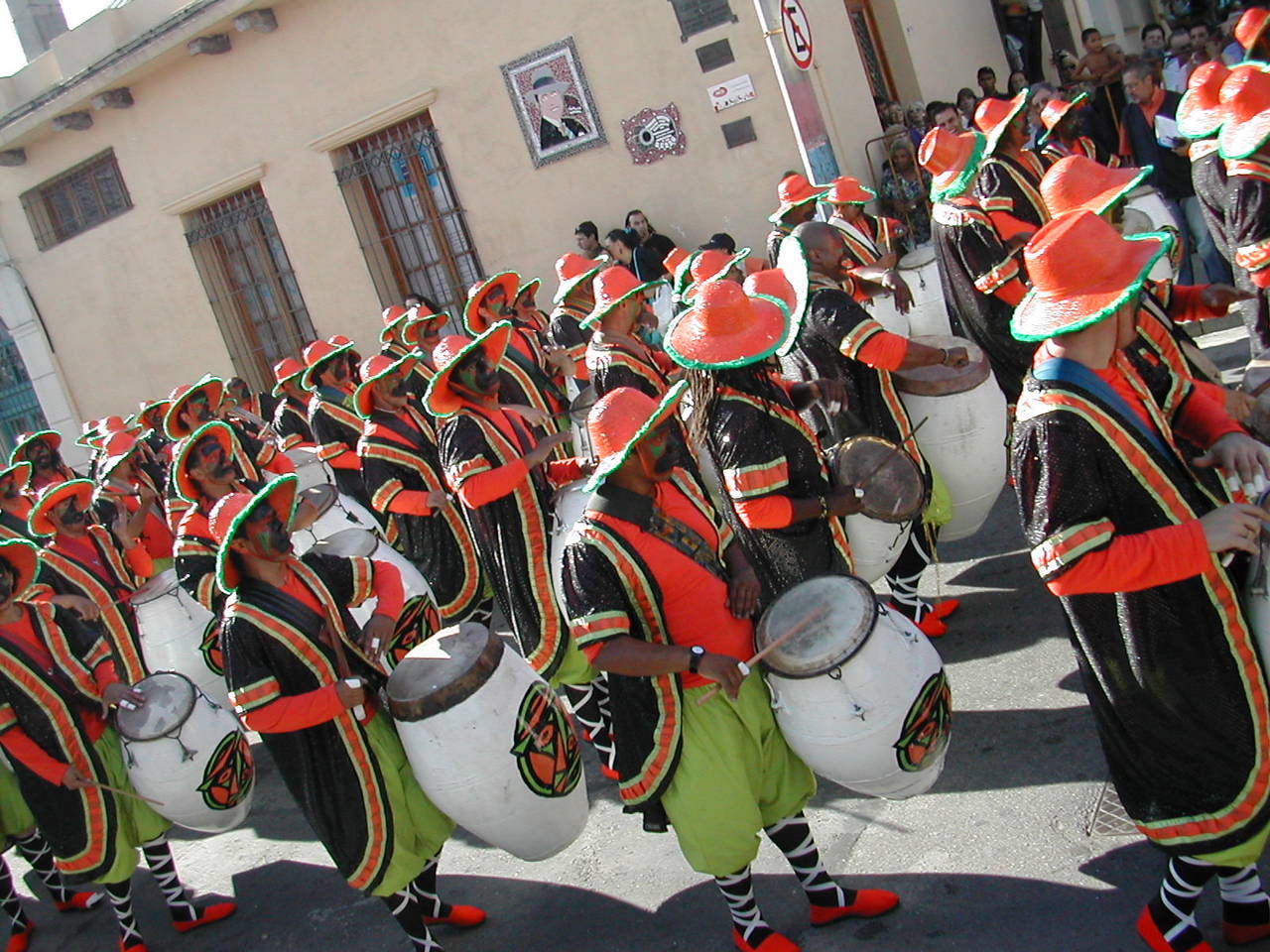 The Result of the Intervention and its Impact

A 2013 evaluation of the ANII’s entrepreneurship support found that the agency’s subsidies contributed to the initial survival of companies supported, even more than for other similar programmes in the region. A cost-benefit calculation showed that for dollar invested by the ANII in companies that have survived at least three years has returned 12 times as much in terms of revenue.

However, the evaluation also found that the median value of sales generated by each beneficiary company in 2012 was a low $18,400, while only six companies supported had more than 10 employees. In addition it found that while the subsidy programme is key to helping entrepreneurs start up, it does not contribute decisively to the growth of projects.

Key, said the evaluation, is to scale up support so that the agency can make a greater impact. The agency recently introduced the possibility of obtaining the subsidy for a second consecutive year, which could go some way to addressing this challenge. Since 2013 the agency has made some progress, with the number of projects approved for funding having increased from 45 to 110 from 2014 to 2015.

Today, after more than 10 years of work aimed at the strengthening of the entrepreneurial ecosystem in Uruguay, the country also has five business incubators, three angel investment networks and eight university entrepreneurship centres. This graph illustrates the role of Uruguayan institutions throughout the entrepreneurial evolution process.