In recent years, there has been a significant increase in the number of new businesses, with a concurrent decrease in the number of established businesses. However, data for 2014 show the opposite trends. Growth aspirations are low – the majority of entrepreneurs expect to employ no more than 5 new workers in the next 5 years. Levels of innovation are also moderately low; however, these entrepreneurs are increasingly engaging with international markets.

Most of these trends are similar to the other countries in the Western Balkans region; only Slovenia has more opportunity entrepreneurship than Bosnia-Herzegovina.

The average entrepreneur in Bosnia-Herzegovina is a young male, aged between 18 and 44 years of age, who started a business following graduation from university or vocational school, because he had no other option for work. His business is either in the consumer services or manufacturing and construction sector.

The biggest enablers of entrepreneurship in Bosnia-Herzegovina are:

However, entrepreneurship is highly constrained by inadequate policies and programs at all levels of government. New policies are insufficient while existing ones do not favour new and growing companies. A low level of market openness prevents new businesses from emerging, while existing entrepreneurs are burdened by high and multiple taxes.

Additionally, the political situation has created a non-unified national market, threatening sustainable economic development. A lack of R&D transfer programs and poor cooperation between providers of entrepreneurial education has a negative impact on entrepreneurship development and the competitiveness of the country. 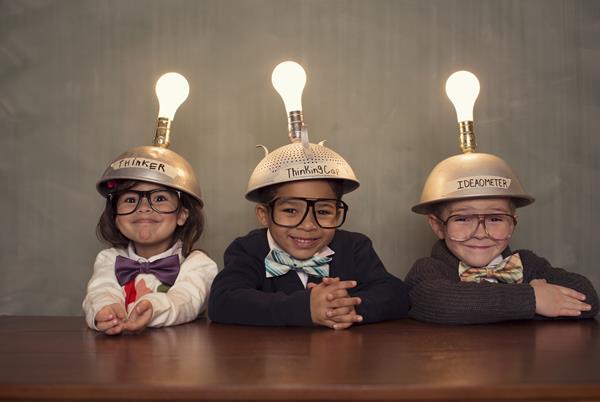 Infrastructure to support entrepreneurs (business incubators, local and regional development agencies etc.) is gradually developing and there is a growing number of entrepreneurship development organizations in Bosnia-Herzegovina. However, there are no strategies, programs or initiatives at state level.

Since first collecting GEM data in 2008, we have seen more and more people intending to start a business but only a small number actually doing so. Those who did it, did it mostly out of necessity – having no other option for work. For the same reason (unemployment) there is an increasing number of young entrepreneurs in Bosnia-Herzegovina.

In such an environment, it is hard for high-growth companies to thrive; this is something that should be addressed by the government.

Challenges for the Future

The entrepreneurial learning strategy which has been adopted now needs to be properly implemented; the government also needs to establish one-stop shops and reduce the tax burden on entrepreneurs. Furthermore, the entrepreneurship infrastructure of the country needs to be developed and improved.