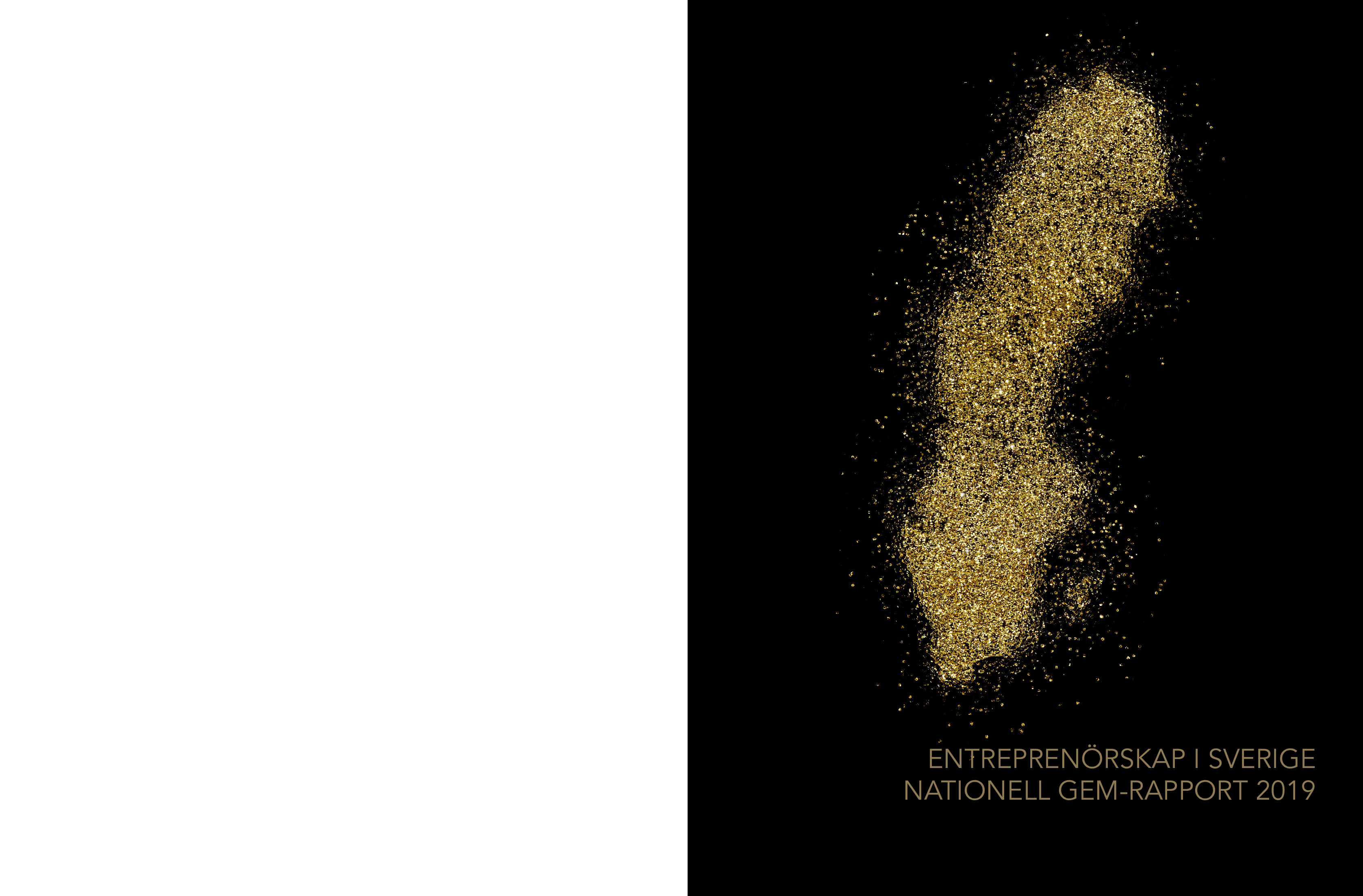 In 2018, entrepreneurship again decreased in Sweden - 6.8 percent of the Swedish population is active at an early stage or operates a young company. The downward trend that began in 2013 appears to strengthen. The most dramatic change for Sweden between 2017 and 2018 is the change in women's entrepreneurship; the proportion fell by almost two percentage points or 30 percent, from just under six percent to four percent. At the same time, men's entrepreneurship increased, however not enough to counteract a total reduction in Swedish entrepreneurship. This year's GEM report devotes special attention to the gig economy. Individuals who participate in the gig economy often have a significantly higher ambition to start a company within a three-year period compared to others. Gig workers thus constitute an interesting pool of potential future entrepreneurs. Sweden needs a more in-depth analysis of both women's entrepreneurship and the emerging gig economy to devise a policy that can claim the potential welfare benefits that could arise if these sectors can grow.