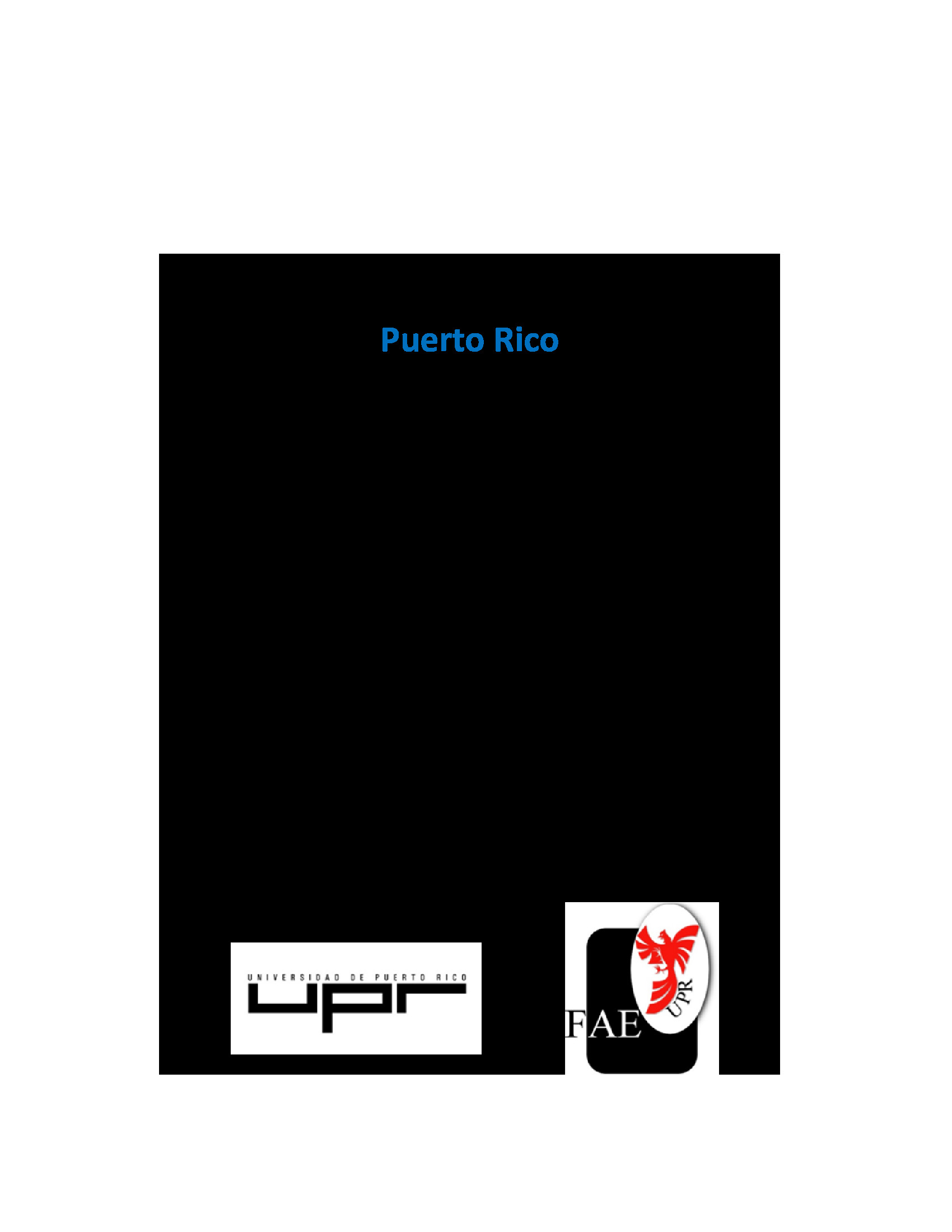 This report details the results of surveys conducted by the Global Entrepreneurship Monitor (GEM) in Puerto Rico in summer 2018. These surveys have been carried out continuously since 2013 in Puerto Rico, which allows us to better understand the transformations.

Entrepreneurial activity in Puerto Rico has undergone substantial changes following Hurricanes Irma and Maria in September 2017. Although this event had serious consequences on economic activity in late 2017 and early 2018, it also brought new opportunities for entrepreneurs.

The highlight in GEM Puerto Rico 2018 is the growth in the number of new enterprises: 2.6 percent of the population surveyed indicated that they have a new enterprise (firms for which salaries or wages have been paid at least for 3 months and began three years and a half ago or less, prior to the survey). Although the figure is still low when compared to other countries, it is higher than in 2017 (1.4%).