New GEM / Babson Report: Prior to pandemic, entrepreneurship was surging in the United States 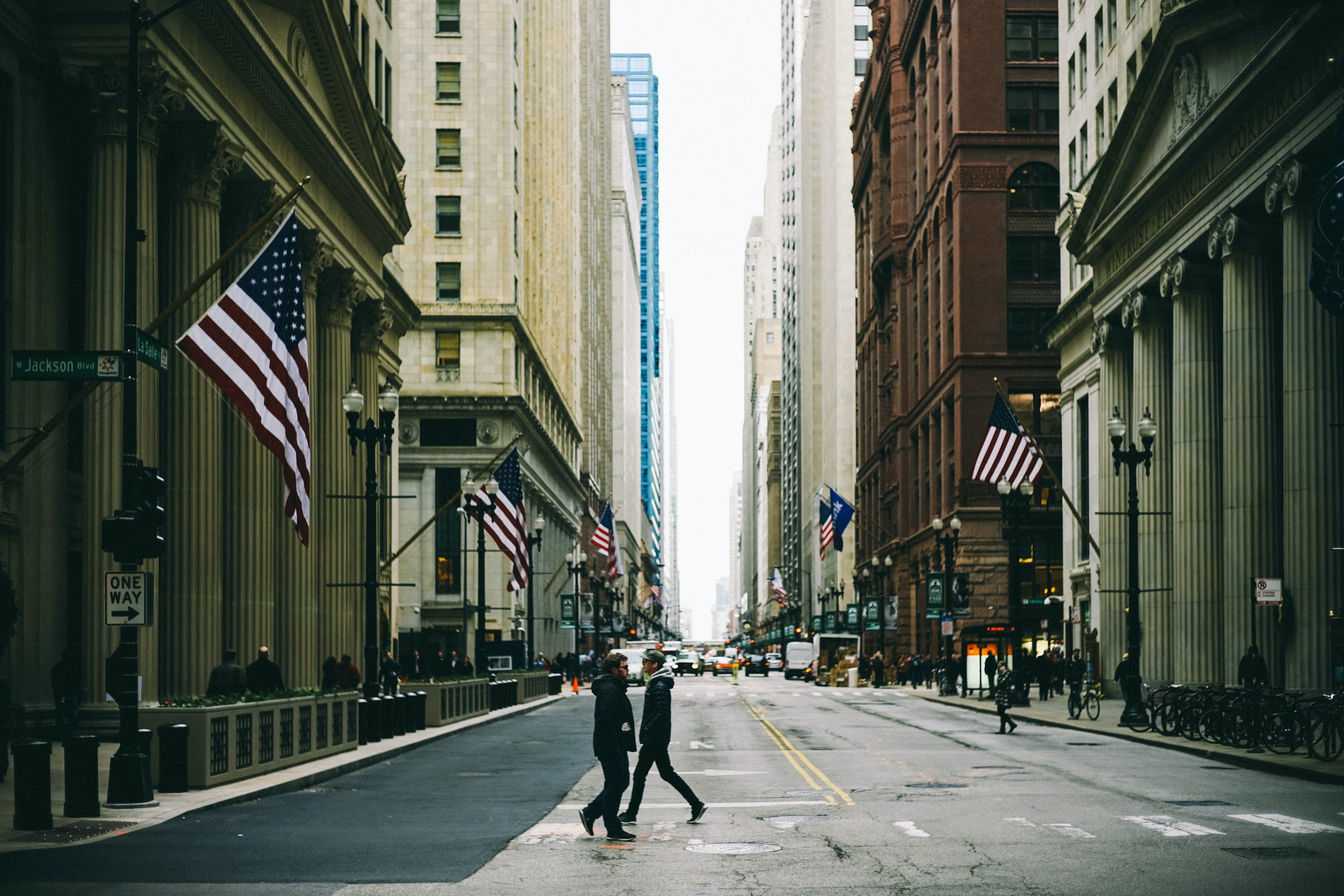