Why policymakers need to understand the motivations of entrepreneurs 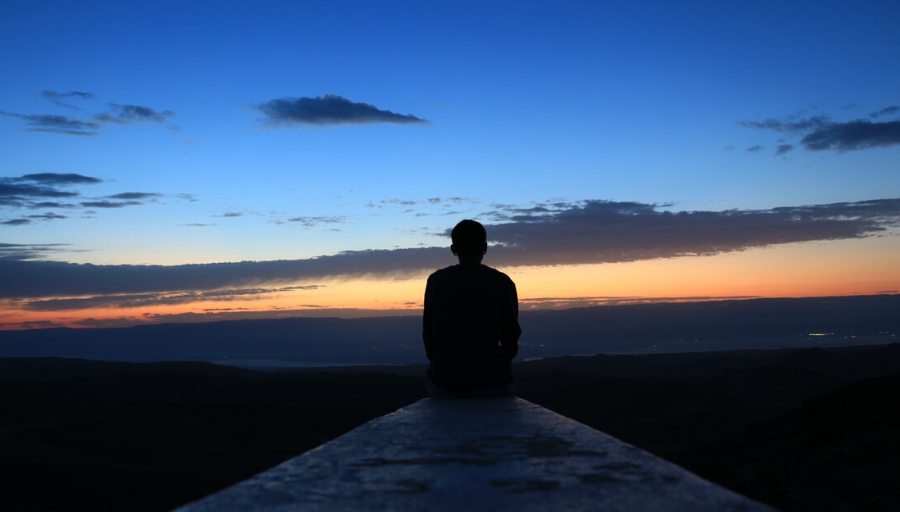 By Niels Bosma and Jonathan Levie

Entrepreneurship is an essential driver of economic growth. Most political rivals would agree with this statement. However there are stark differences of opinion on how to spur entrepreneurship for the overall health and wealth of a society.

Governments at various levels increasingly put into place policies to drive and promote entrepreneurship. Such policies are often implemented without an understanding of the motivating factors that drive an individual to start a company.

One motivation seems to be common to entrepreneurs: the desire for autonomy, or freedom to make their own decisions. Beyond that, however, are additional motivations that can significantly affect the potential economic and social impact of a new business. One person might take the plunge with the goal of accumulating wealth. Another person might be inspired by the desire to address a social challenge. A third individual might resort to entrepreneurship because they can’t find employment. There are others who might journey down the entrepreneurial path to continue a family business legacy.

These motivations are not necessarily exclusive. Entrepreneurs typically have a mix of motivations, depending on the context in which they find themselves. That complicates policymaking. Without a handle on the landscape of entrepreneurial motivations in their country, policymakers run the risk of missing their target – or aiming at the wrong target.

New questions were introduced in our 21st annual Global Report that shed light on the motivations to engage in entrepreneurial behaviour. Here is what we learned in our surveys with entrepreneurs across 50 different countries.

1. Most entrepreneurs do it to make money.

More than eight out of ten of those starting a new business in Iran, Qatar, Pakistan, India and Italy agreed they were motivated to build great wealth or a very high income. In 30 of the 50 GEM sample countries, most entrepreneurs identified with this motivation. At the other end of the scale, less than two in ten entrepreneurs in Norway or Poland agreed they were motivated by money.

2. The power of purpose is also a significant motivator.

Individual wealth creation is by no means the only driver for entrepreneurs. More than seven out of ten entrepreneurs in Guatemala, India, Pakistan, Panama and South Africa agreed that they wanted their business to make a difference in the world. In 19 of the 50 countries, more than half of early-stage entrepreneurs identified with this “creating meaning” motivation.

3. Family tradition is an important motivator in some countries.

4. Necessity-based entrepreneurship is a frequent motivator in most countries.

In 37 of the 50 economies, over half of adults starting a new business identified with the motivation “To earn a living because jobs are scarce”.  Not surprisingly, this motivation was less common in the wealthiest countries.

The world faces so many pressing societal challenges: climate change, migration, inequalities and population growth, to name a few. Creative entrepreneurs have the potential to provide solutions to such challenges, but they need to be nurtured and rewarded accordingly. This requires an understanding of entrepreneurs’ motivations, as well as their attitudes, skills and behaviours.

The message for policymakers from this GEM study of motivation is that most people who start businesses do it because they want to better themselves, while around half of early stage entrepreneurs are also driven by a wider purpose: to make a difference in the world, not just for them but for others. By understanding why entrepreneurs start their businesses, policymakers may be better able to align the work that different entrepreneurs do with national priorities, and remove barriers that entrepreneurs face in realising their goals. GEM can help through its Adult Population and National Expert Surveys, which provide a unique perspective on entrepreneurship at the country level which is not available from official business records.

Niels Bosma is an Associate Professor at the Utrecht University School of Economics and Chair of the Global Entrepreneurship Monitor’s Board of Directors.