More people than ever see good business opportunities in Slovenia 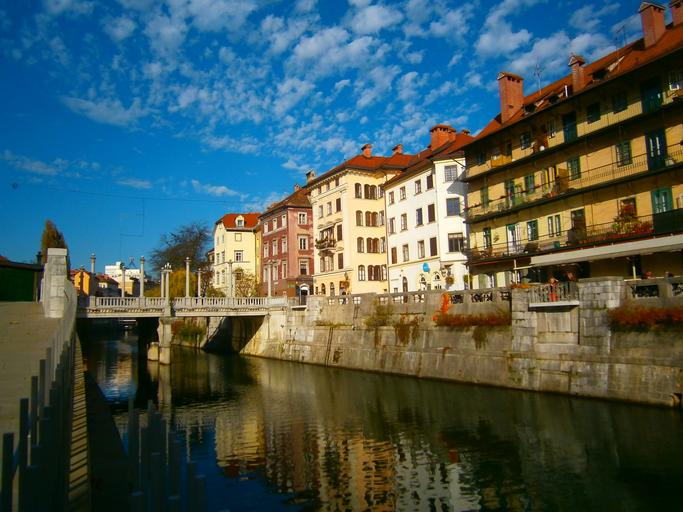 Slovenia also continued to rank highly in terms of the percentage of people who are perceived to have entrepreneurial capabilities, that is the necessary knowledge, experience and skills to start a new business. Slovenia ranked 3rd among the European countries with 51% of people believing they have the entrepreneurial skills to start a new business.

In terms of levels of perceived media attention, Slovenia ranked highest of the European Countries. Media coverage can contribute to a more positive attitude towards and acceptance of entrepreneurship in a society. It is also a key support mechanism for the transformation of cultural and social norms towards accepting and supporting entrepreneurship in a society. 77.2% of people stated that it is possible to often see stories in the media about successful new entrepreneurs, which is an increase from previous years. This is the highest rating across Europe, with Ireland following at 73.4%.

The report titled “Untapped Entrepreneurial Potential” has been published in Slovenian and is accompanied by an extensive summary and infographics. 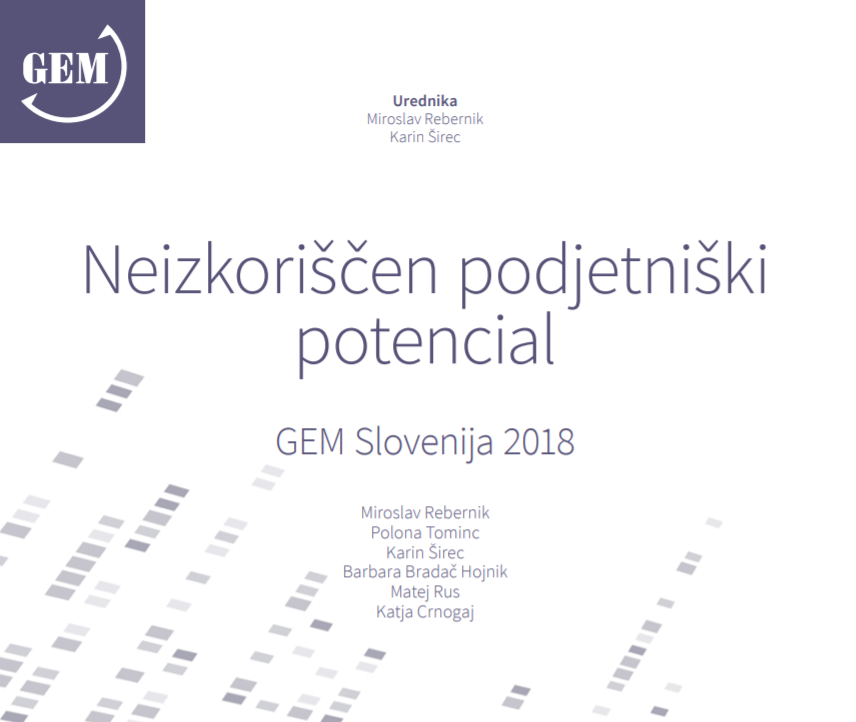 The report was launched as part of a series of events celebrating the 60th anniversary of the Faculty of Economics and Business, University of Maribor where GEM Slovenia is located. This year also saw 17 years of Slovenia participating in the GEM data cycle. 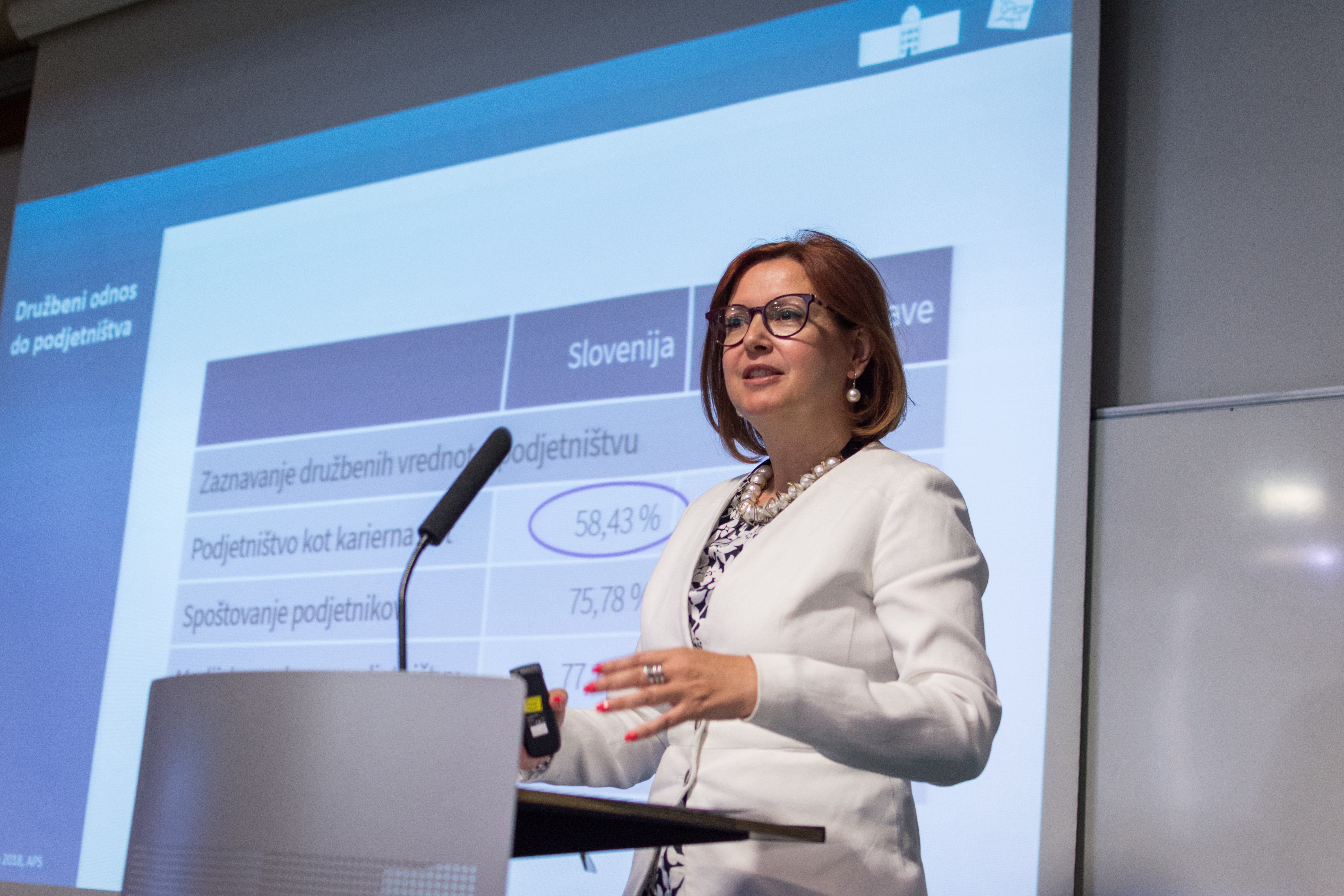 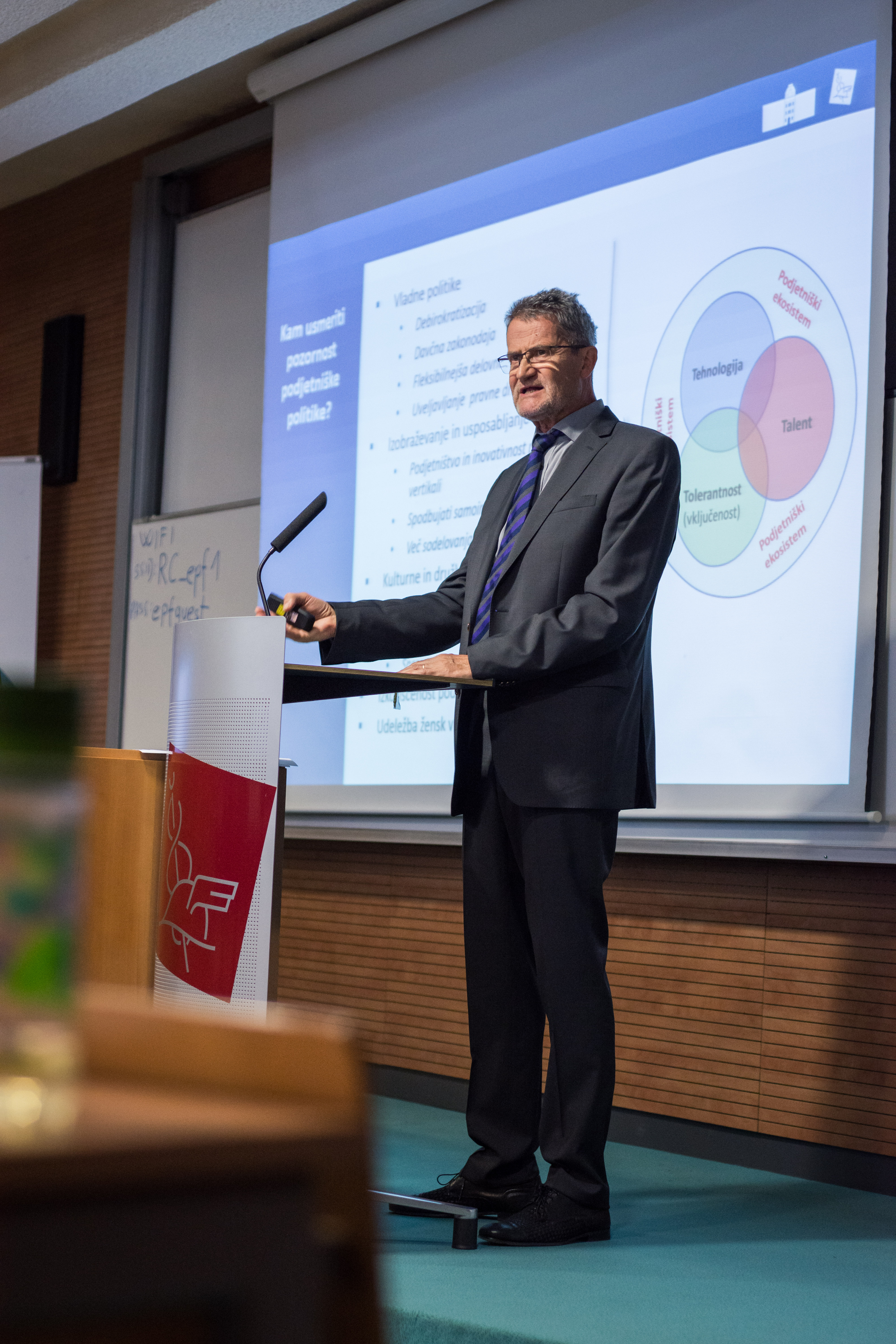