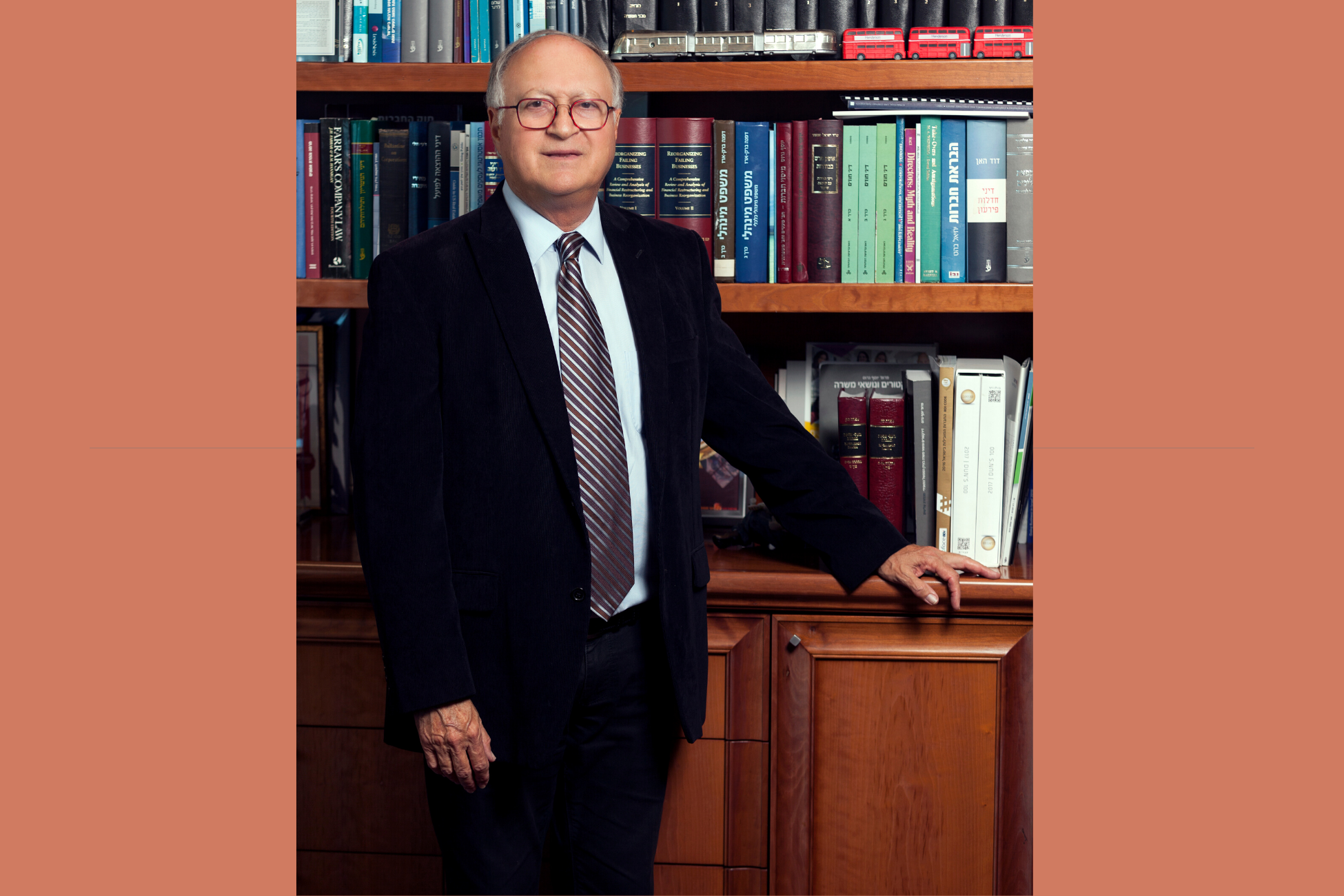 Ehud Menipaz is the Head of the GEM Team in Israel (one of the 10 founding countries of GEM). For many years, he has sponsored GEM research both academically and financially.

Here are a few of his reflections about his many years collaborating with GEM.

What are you most proud of as it relates to your work with GEM?

It is my pleasure to serve the GEM family for many years as an elected member of the GERA Board, as the President of AGNT (Association of GEM National Teams) and a member of RIAC (GEM's Research and Innovation Committee). There are several things that I am most proud of as it relates to my work with GEM.

1. The GEM National Team in Israel has sustained itself since 1998 and managed to collect, provide and use the Adult Population Survey (APS) and National Expert Survey (NES) data for 21 straight years.

2. After a long incubation period, the Israeli government recognized the importance and relevance of GEM at the national level and assisted Israel to become a “Start-Up Nation”.

3. We helped introduce breakthrough government policy initiatives and regulations to assist SMEs in the areas of entrepreneurship and innovation in Israel and overseas.

4. However most important of all, I have had the pleasure of meeting through GEM great academic colleagues from all over the world who have become friends for life. We share a common commitment to further the state of knowledge in entrepreneurship and innovation.

What is a fun fact that others might not be aware of about you?

Throughout my long academic career, I have been a Full Professor of Aeronautical, Mechanical, Industrial Engineering and Business and a Dean and Chair of National Research Institutions. I have initiated different community outreach programs, such as Young Entrepreneurs Israel, which is associated with the International Young Achievement Award. I serve as the Chairman, Board of Governors of the National Association of Engineers, Architects and Technology Professionals and am also a graduate of the National Conservatory of Music (majoring in piano playing, conducting and composition). But I am most proud of my family: my wife of fifty-one years, my three children (all of whom are spirited entrepreneurs) and my eight grandchildren.