Switzerland: the top-ranked country for ease of starting and developing a business 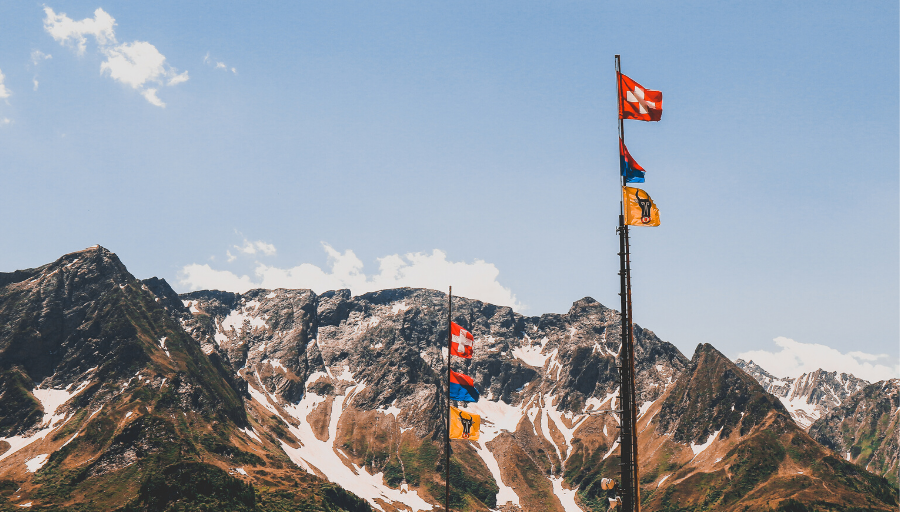 In 2019, Switzerland tops these rankings, followed closely by the Netherlands and Qatar.

“This is testament to the investment done by Swiss cities and cantons, positive media coverage about entrepreneurship in the country, and an increase in corporate entrepreneurship,” said Rico J. Baldegger, Director and Professor of Strategy, Entrepreneurship and Innovation at theFribourg School of Management. “Many companies are investing in start-ups and this is making a difference. We also have a high level of diversity - culture, languages and disciplines, etc. - and this has been an important factor driving entrepreneurship.”

Four of the top 10 ranked economies are from Europe & North America, and four are from Asia & Pacific, plus two from Middle East & Africa. This finding indicates that innovation and entrepreneurship are increasingly an important part of the business landscape in a wide diversity of countries apart from the “usual suspects”, such as the United States.

At the other end of the scale, all four regions are represented in the bottom 10 economies ranked by NECI score. Four are in the Middle East & Africa region, with three from Latin America & Caribbean, two from Europe & North America and one from Asia & Pacific. Iran scores lowest overall, just behind Puerto Rico and Paraguay.