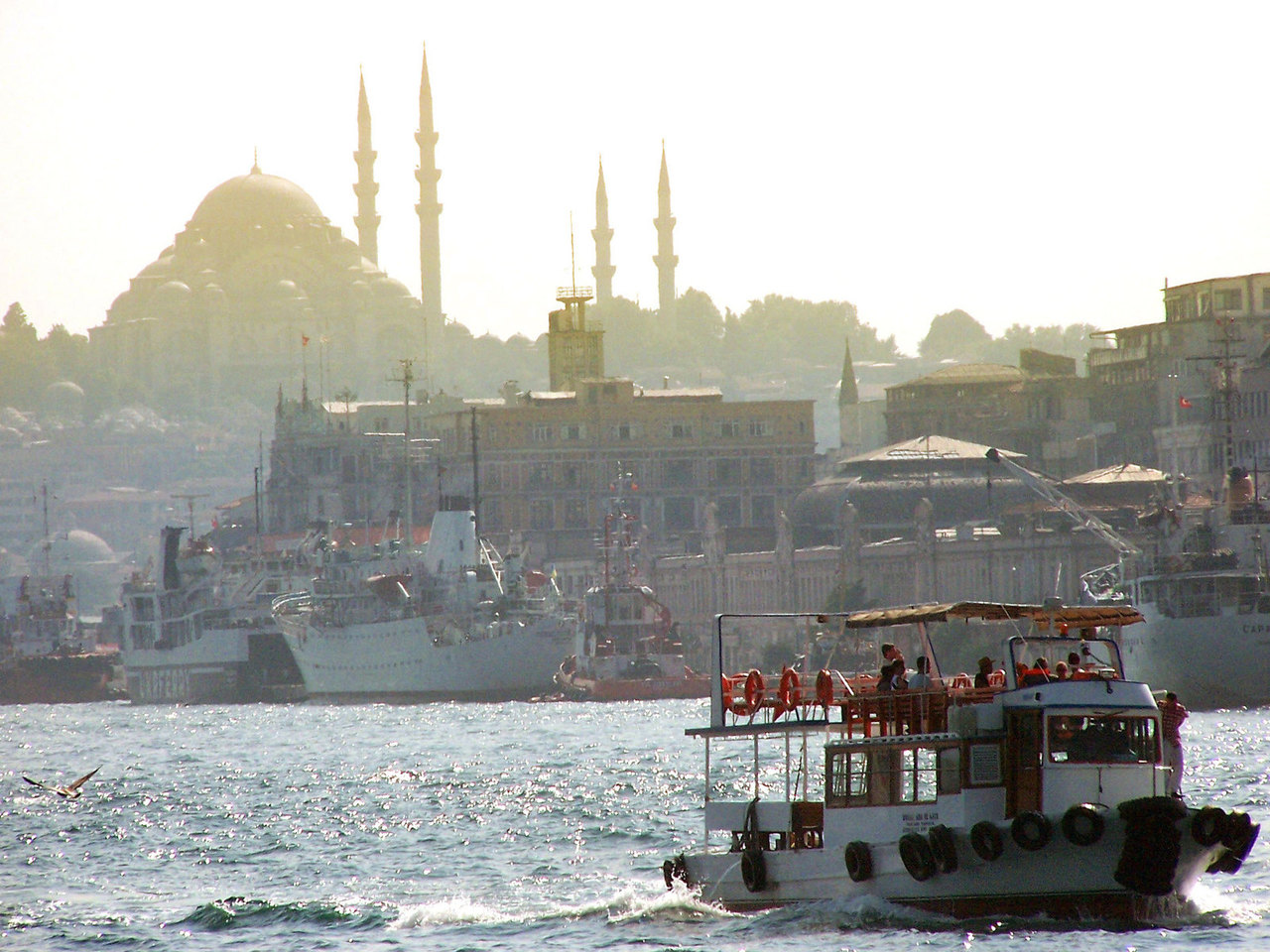 In February 2013 the Under Secretariat of the Treasury launched the Law of Business Angels which grants angel investors a 75% corporate tax reduction should they hold company shares in recipient businesses for at least two years. If a business angel invests in a Turkish venture company that undertakes a project supported by the Scientific and Technological Research Council of Turkey during the past five years, the angel investor will be granted a 100% tax deduction. To be classified as an angel investors one must be either an experienced investor or high-net worth individual.

The tax exemption offered by Turkey, according to the Department of Economic Affairs, is higher than in Britain, Italy, Spain, Germany, France, Singapore, Israel and many US states. The law aims to help support new ventures and to increase the availability of financial sources for small enterprises. Since the enactment of the law and until February 2016 a total of 378 persons had been accredited by the Financial Markets Regulatory Department of Treasury to take advantage of the incentive. The figure is ahead of a target to license 625 angel investors in the first five years of the scheme.

In addition, in 2014 the Turkish stock exchange, Borsa Istanbul, launched an online matchmaking platform. The Private Market platform allows entrepreneurs to find angel investors that have been registered and accredited by the stock exchange. It offers companies the opportunity to raise finance without going public while allowing company partners to sell their shares, and investors to liquidate their investments. 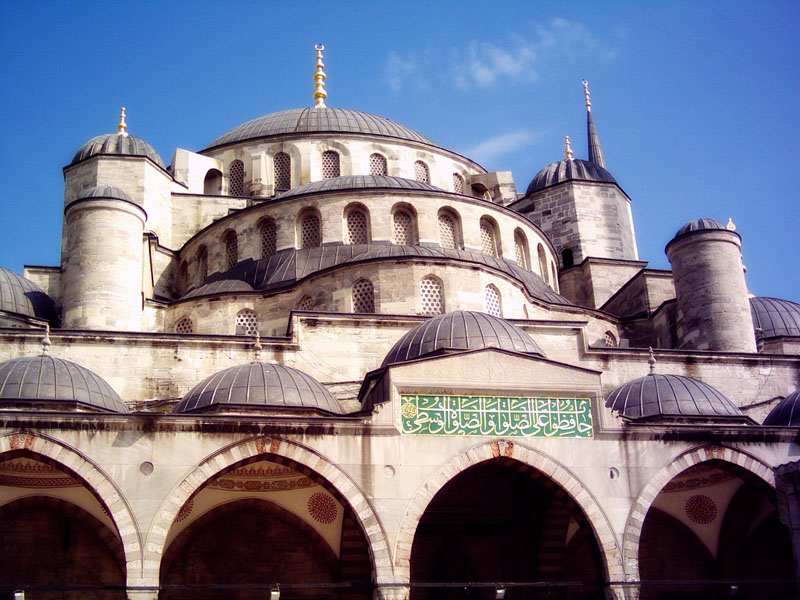 In March 2016 Borsa İstanbul and the Scientific and Technological Research Council of Turkey (TÜBİTAK) signed an agreement aimed at strengthening technology-focused entrepreneurship. Nearly 25 companies that receive research & development (R&D) support from TÜBİTAK became members of the Private Market platform and came together with the investors in the Private Market. At the event, two new Private Market investments were announced and by March 2016, the number of investment contracts on the Private Market had increased to a total of six.

To galvanise support for innovative start-ups, the government has also invested in two venture capital funds which will co-invest with private-sector funds in early-stage ventures. As of May 2016 Turkey’s treasury had committed 60 million euros to the European Investment Fund’s Turkish Growth and Innovation Fund and another 16 million euros to the Turkish Investment Fund, run by the KOBI Venture Capital Trust. The government plans to commit a further 84 million to both, while seeking to finalise crowdfunding legislation in 2016.

In the first half of 2015 the amount invested in early-stage investments grew by more than 200% compared to the same period in 2014, with the number of investments growing from 22 to 33, according to figures from Tech EU, a tech blog. In addition the volume of angel investment in 2013 stood at 14.7 million euros a year, making Turkey the eighth largest in the European region. The UK leads at 84.4m euros in investments. However, Turkey’s deputy prime minister Mehmet Simsek wants the country to be among the top three in the region in the next decade for such investments.