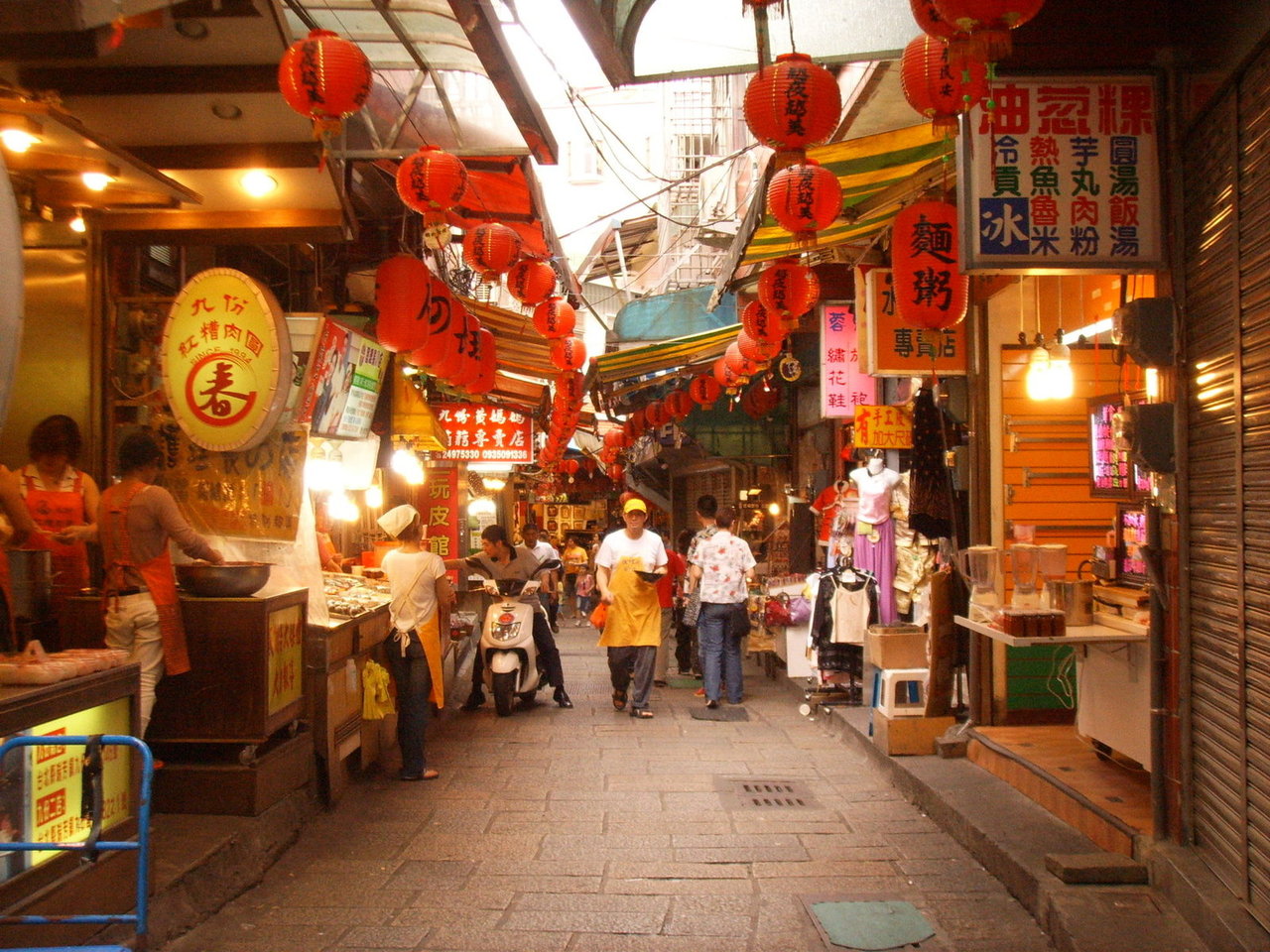 Taiwan’s total early-stage entrepreneurship (TEA) rate has remained fairly stable at between seven and eight percent over the last six years, although it did go down slightly to a low of 7.3% in 2015.

41.8% of entrepreneurs expect to employ at least six people in the next five years – the second highest among 60 countries surveyed by GEM in 2015. In addition, over a quarter of adults expect to start a business in the next three years (a rate that has remained fairly stable over the last six years).

While almost three-quarters of adults view entrepreneurship as a good career choice, the Asian country is ranked last out of 60 countries when it comes to perceived capabilities to start a business.

In recent years, Taiwan’s Small and Medium Enterprise Administration (SMEA), which falls under the Ministry of Economic Affairs, has launched seven programmes aimed at developing innovative businesses. These programmes are:

Start-up Consulting Service Programme: Launched by SMEA in 2013, the initiative offers a hotline (0800-589168) to provide entrepreneurs with free-of-charge consultation services and a single portal platform. Over 100 consultants provide consulting services to assist entrepreneur to take advantage of various public and private sector resources. Consultants all have expertise in financial planning, finance, marketing, human resources, e-commerce, and skill matching. Some of the consultants are already successful SME owners.

Technology start-up promotion programme: To help youth-run internet start-ups, the programme helps entrepreneurs to form a local hub in their respective industry, in a bid to stimulate more networking opportunities among business owners.

SME e-Learning promotion project (the SME University): SMEs can boost their core competitive edge, while reducing their training costs, by using SMEA’s free e-learning platform. The platform has been recognised as the first e-learning website developed for SMEs in Asia and boasts more than 1 100 free online courses. It has served over 470,000 SME employers and employees since its launch in 2003. Traffic to the site has climbed steadily, with 12 million visitors and an average of 40 minutes per visit as of the end of 2012.

New Business Actualisation Programme: Based on the sharing economy concept, the programme aims to helps entrepreneurs running start-ups to exchange mutual ideas through small group meetings, commercial exhibitions or forums. SMEA assists business owners to attend international commercial exhibitions, or to build a platform to host various entrepreneurial activities, and assists them in sharing resources and ideas with one another. 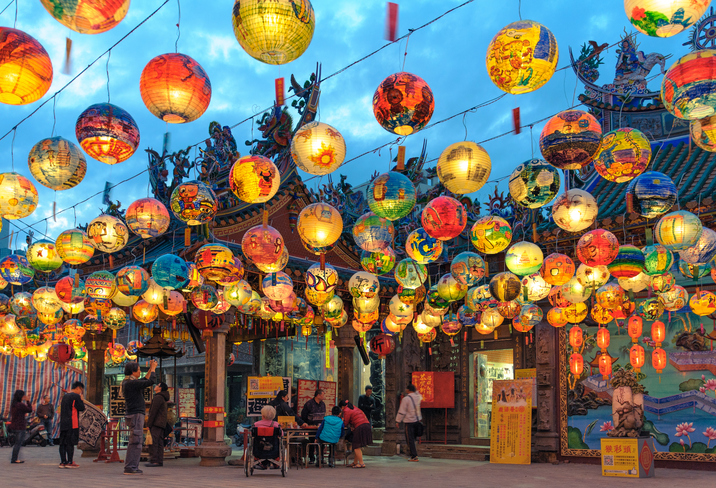 On top of this, as of May 2015 (from January 2014) SMEA assisted 16 681 people with counselling, and helped 82 new businesses to start with the help of its Entrepreneurship Consultation Services (which includes SMEA’s hotline as well as other services including an Entrepreneur Café to run start-up workshops, a Start- Up Taiwan Product Show which offers free marketing and business matching opportunities for entrepreneurs and various forums and newsletters)

While the government has established a venture capital fund-of-funds to invest in start-ups, introduced a special visa regime and set up an innovation centre in Silicon Valley, Taiwan is faced with increasing competition from Chinese manufacturers and slowing growth. Critics also say that Taiwan’s tech industry is built on a conservative business culture and an ageing generation of industrialists.

There are no reports available.