The Effect of Incentives on Entrepreneurship 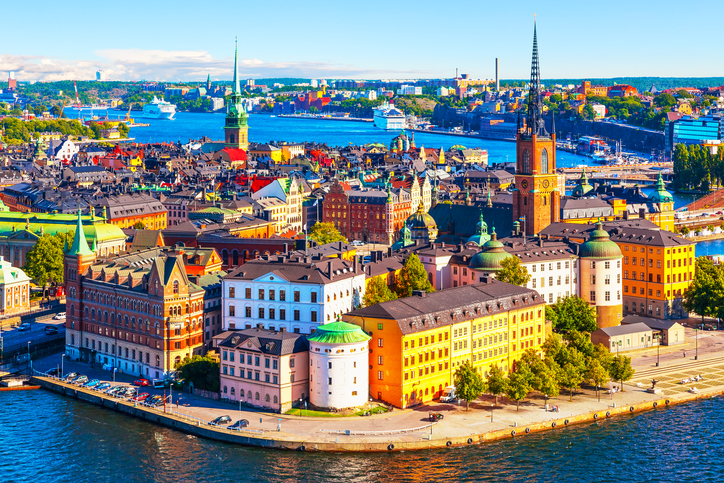 The percentage of adults in Sweden involved in starting businesses has risen nearly year on year since 2010, declining only in 2014 before climbing again in 2015.

However, Swedish adults were ranked among the lowest for perceived capabilities (at 51st out of 60 nations in 2015). Just 8.2% of adults reported in 2015 that they expected to start a business in the next three years – a figure which has fallen from 11% in 2012. Still, things are improving, with fear of failure having decreased year on year between 2013 and 2015.

While Sweden has good physical as well as commercial and legal infrastructure, more could be done to improve entrepreneurship training at colleges and universities, and to streamline government policies and programmes for small businesses (the country is ranked lower compared to a number of other European countries in these two areas).

Effective as of January 1, 2012, the Swedish government introduced a heavily subsidised saving scheme for individuals that invested in listed companies. Before the introduction of the initiative Sweden experienced a sharp increase in the share of the population engaged in angel investments.

Research by the Swedish Entrepreneurship Forum (based on GEM data) shows that the percentage of those aged 18 to 64 years old who personally provided funds for a new business started by someone else in the past three years leapt from just under 3% between 2004 and 2007 to over 6% in the period between 2008 and 2011.

However, in the period between 2012 and 2015 the rate slipped, to about 5.5%. Over the same period the percentage of the population involved in angel investments in the US, Germany and the UK as well as in small European countries all increased slightly.

In addition, total investments by Swedish angel investors fell 17% in 2013 compared to 2012, the year in which the savings scheme was introduced – from 23.2m euros to 19.4m euros - while it grew by 8.7% for all angel investment in Europe, according to 2013 statistics from the European Business Angel Network (Eban).

The level of angel investments appears only to have recovered after the government in December 2013, launched a tax incentive for individuals that invested in non-listed firms. The incentive allowed private investors to deduct half of the value of their investment, up to 1.3 million Swedish krona (about €140,000), from their taxable income.

Since the launch of the incentive, angel investments have increased. They were up 6% a year in both 2014 (20.6m euros) and 2015 (21.8m euros). Yet, while angel investments bounced back in 2013, the level of investments remained significantly lower than in 2011.

The differences in the treatment of various savings or investment vehicles is likely to have influenced the allocation of investments. Hence, neutrality is important, provided that such reallocation is not the objective of an implemented reform. Reforms should therefore be designed in a coherent way to avoid a less than optimal outcome or conflicting objectives.

Examples of reforms that appear to have increased access to capital, while deepening financial markets, can be found in Israel (the Yozma programme) and in the UK with regard to different tax reforms (for example tax deductibility of investments, postponing taxes if profits are re-invested and facilitating initial public offerings). 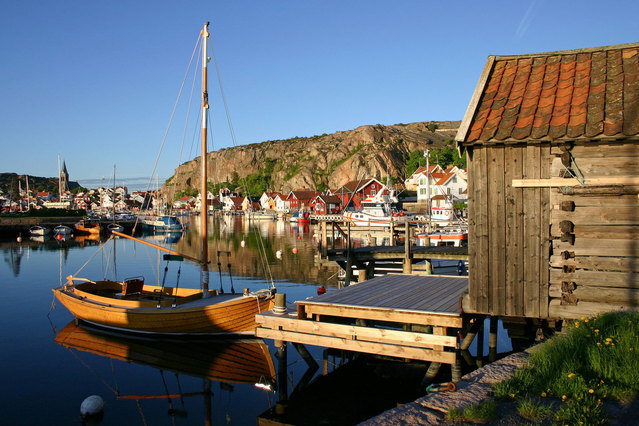 How Political Uncertainty can Affect the Uptake of an Incentive

Sweden’s RUT and ROT reforms, introduced in 2007, allows individuals who hire a firm to do repairs, conversions and extensions related to housing (ROT) or cleaning, maintenance and laundry (RUT) to get a tax reduction.

The reforms –aimed at making it easier for women to stay working when they have had a child, instead of being tied up with unpaid household work and childcare – have propelled the creation of new firms, in particular RUT firms. Besides turning previously non-market activities to market activities, the initiative has helped marginalised groups to find regular jobs, while promoting fair competition.

GEM Sweden attributes the fall in the early-stage entrepreneurial activity (TEA) rate from 2013 to 2014 to the uncertainty over whether tax reductions associated with household services would continue after the elections in 2014. The uncertainty led consumer services to fall between 2013 and 2014. In 2015 the consumer service sector bounced back somewhat. This pattern can also be seen in the change in women’s entrepreneurship (which also dipped against male entrepreneurship in 2014, before recovering in 2015).

What it indicates is how sensitive potential entrepreneurs are to political signals. With the government having recently decided to extend the types of services entitled to tax deductions, the share of consumer services may thus start to grow in the coming years.