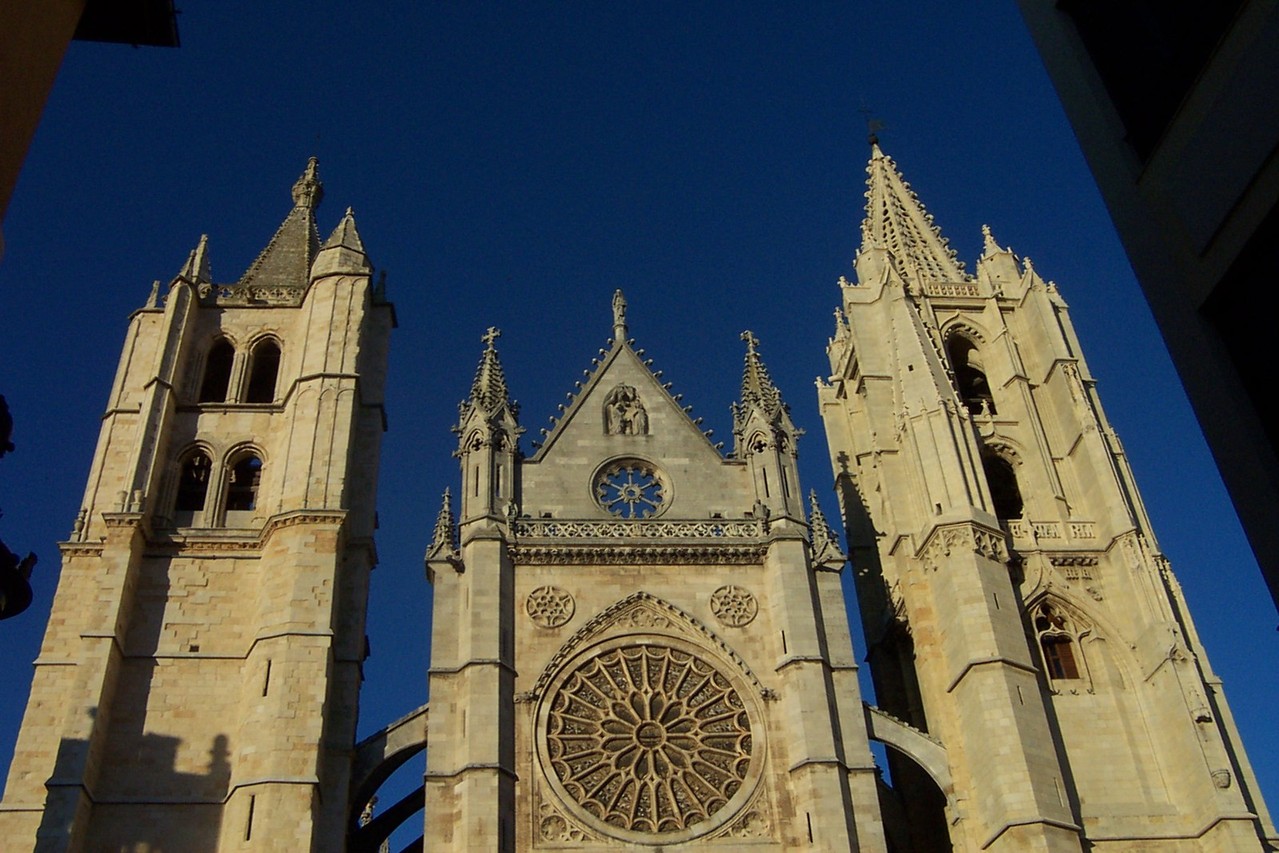 While the percentage of adults in Spain involved in starting a new business has edged up since 2013, when the economy began recovering, it remains lower than it was just before the start of the recession (7% in 2008).

By 2014 small and medium-sized enterprises (SMEs) employed about a quarter less people and generated nearly one-third less value than before the 2008 Global Economic Crisis. Both value-added and jobs were not expected to recover before 2016. Unemployment remains high – at 20% in the second quarter of 2016. In addition, just 5.6% of adults intend to start a business in the next three years.

While the percentage of adults that perceive that there are good opportunities to start a business is increasing, it stood at just over a quarter of adults in 2015. Besides, fewer than half of all working-age adults in Spain view entrepreneurship as a high-status occupation.

Entrepreneurship in Spain is constrained by a heavy tax burden and red tape. Despite this, some progress has been made – with the number of days it takes to register a business falling to 14 days in 2015, from 35 days in 2007, and the time it takes to make tax payments declining from 298 to 158 days over the same period. In addition, innovation and internationalisation rates lag behind other European countries.

However, Spain has a growing number of initiatives set out to promote entrepreneurship, both from public and private institutions.

To boost the country’s business activity and foster entrepreneurship the government passed a law in 2013 to support entrepreneurs and their internationalization (Law 14/2013 or Ley de Emprendedores).

The law, which came into effect that same year, is organised into five sections: promotion of entrepreneurship, ease taxation, increase financing, help more business to grow and to assist companies to go global (a detailed evaluation of this law can be found as a special issue in the GEM Spain report for 2013).

Some of the measures include:

In 2013 the government estimated that the planned tax incentives could benefit more than 75,000 new companies and self-employed workers to make annual savings of more than 180 million euros in total. In addition almost 1.3 million self-employed and more than 1 million SMEs are expected to benefit under the special voluntary tax regime for VAT.

Finally, this Law 14/2013 placed special emphasis on aligning the education system with the requirements of an entrepreneurial society. For this reason, the recent reform of the Spanish educational system through the Organic Law 8/2013 “To improve educational quality” proposed including training in entrepreneurship in all levels of education. As can be seen in the special issue devoted to education in entrepreneurship in the GEM Spain 2014 Report, there are numerous actions which aim is to promote the entrepreneurial spirit both from public and private institutions. In particular, 80% of the Spanish universities are involved in developing activities in this area.

A good example of public-private collaboration to improve this progress was the creation of the Santander International Entrepreneurship Center (CISE) and one of their leading programs, YUZZ. 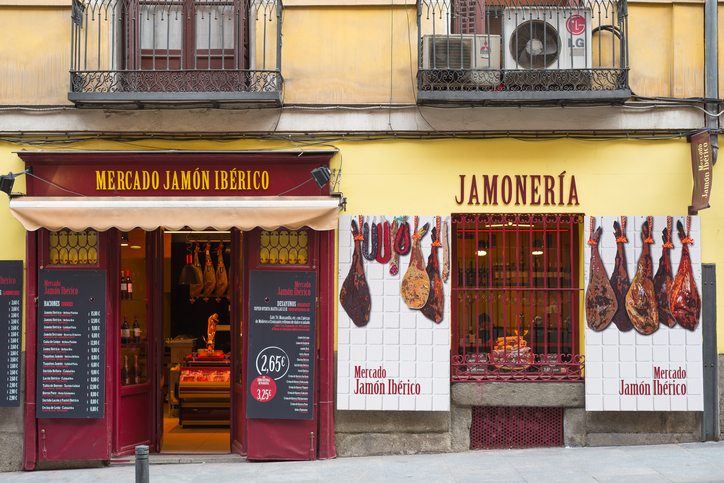 Yuzz has been awarded as one of the three European best practices to encourage youth self-employment in 2016 by Regional Union of Municipalities of Attica (P.E.D.A.) and the European Network For inclusion and Local Social Action (E.L.I.S.A.N)

Widely implemented by local and regional governments throughout Spain, Yuzz gathers and trains young entrepreneurs between the ages of 18 and 31 years old who want to develop a technology based idea.

More than 2,500 young people have participated in the seven editions of the YUZZ program, with a company creation rate of close to 30% and some of them with a high economic and social impact.

In coordination with 37 universities and with the collaboration of more than 100 public and private entities, CISE provides training, acceleration, tutorial support and awards to the participating young entrepreneurs - free of charge for the students thanks to the support of Bank Santander through its Santander Universities unit – so that they can turn their ideas into business realities.

CISE by itself is a good example of public-private collaboration, born in 2012 with the purpose of contributing to the development of a highly innovative society through comprehensive support programs and activities.

They promote innovative programs that include open methodologies and real-life experiences that stimulate entrepreneur’s creativity. Their initiatives encourage the entrepreneurial culture and seek to support innovation in existing business models and the creation of start-ups, with the sole purpose of contributing to economic and social progress.

Of particular relevance is the collaboration of members of the GEM Spain network as experts and juries in the YUZZ Project. The connection of both networks, YUZZ and GEM, is crucial to establish synergies and jointly develop both projects.

GEM Spain, with the leadership of CISE, counts with a committed and entrepreneurial university network, with over 140 researchers from 20 member universities and more than 60 collaborating institutions that, since 2002, cover the national territory and provide in-depth knowledge on the entrepreneurial phenomenon at a regional and national level.