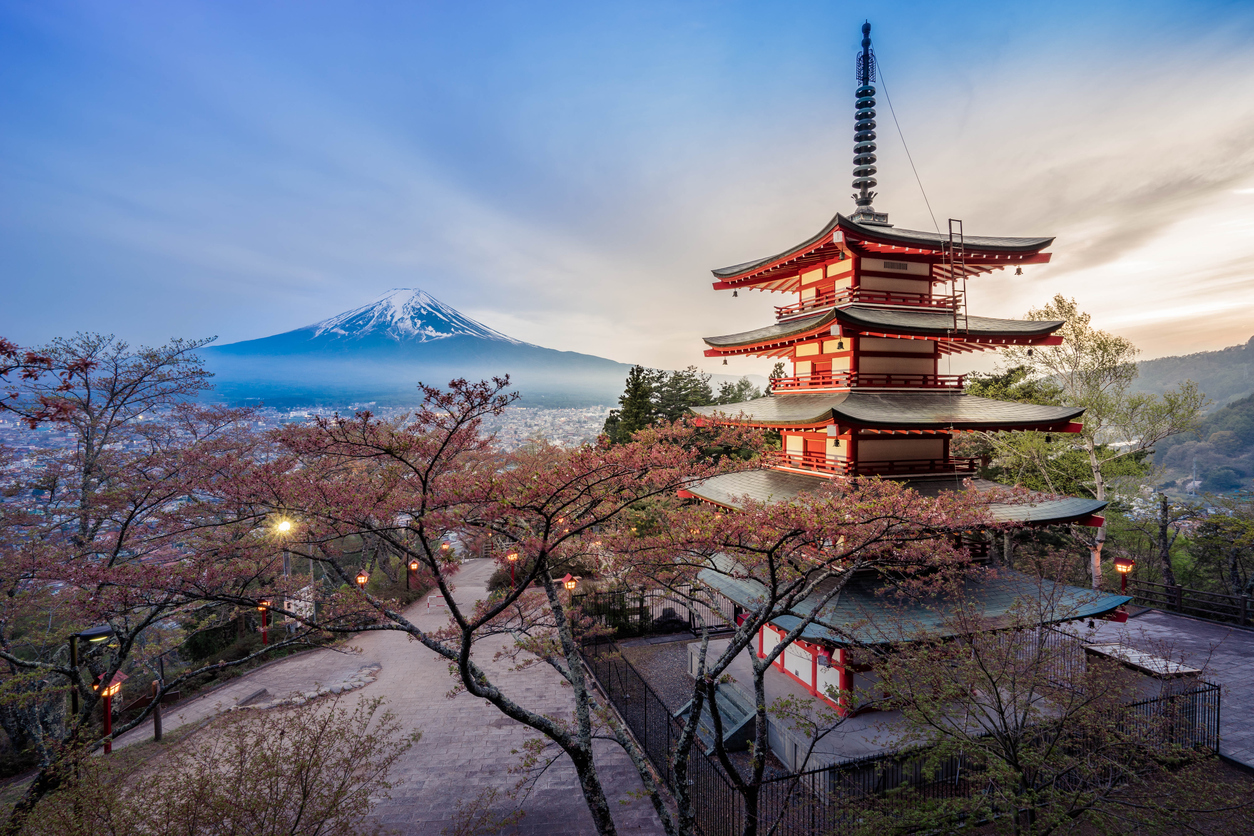 The level of entrepreneurial activity in Japan has been disappointingly low ever since Japan joined GEM as one of the first members back in 1999. In 2014, the country’s rate of early- stage entrepreneurial activity (TEA) was the second lowest after Suriname of all economies surveyed. In the last 14 years Japan’s TEA has not risen higher than 5.4% (where it was in 2008). The low TEA rate could be because a small percentage of Japanese adults perceive that there are opportunities to start a business and that they have abilities to do so. Also, the average entrepreneur in Japan is over 45 years of age – far older than in most other countries that participate in GEM. Japan’s established business rate, however, was at a reasonable 7.2% in 2014.

Japan’s venture capital industry remains small, with investments making up a far smaller share of GDP than in other developed countries, such as Canada, the US and the UK.

To a large extent, low entrepreneurial rates can be attributed to a culture that stresses conformity and is highly critical of failure. In addition, the country that gave birth to such names as Toshiba, Sony and Sharp has been stuck in an economic slump since the early 1990s, from which the country only recently began to emerge.

Under the economic policies advocated since the December 2012 general election by Prime Minister Shinzō Abe, private financial institutions have started to actively seek out new start-ups.

Driving the change is the Japan Revitalisation Strategy or the Industry Revitalisation Plan announced in June 2013. A number of initiatives are included in the plan to promote investments in start-ups.

The initiatives to boost start-ups include cultivating personnel who can create new businesses; improving the tax system to encourage more angel investing; encouraging the private sector to invest in business ventures by promoting risk investing by the Innovation Network Corporation of Japan; revising the personal guarantee system ; supporting spin-offs and procurement set-asides for small businesses ; and promoting open innovation.

During a visit to Silicon Valley in April 2015 – the first ever such visit by a Japanese head of state – the prime minister unveiled a project which he called the bridge of innovation (Kakehashi) between Silicon Valley and Japan.

The idea behind the project is to help 200 small and medium- sized enterprises (SMEs) and start-ups in sectors such as robotics, biotech and medical care. The initiative will also help big companies to set up new business units.

Incubators and accelerators will select and train participants and take the top ones on a visit to Silicon Valley. The initiative will also run conferences and meetings to bring together Japanese and American technology experts. It is also envisaged that multi-disciplinary research and development (R&D) centres will be set up.

A total of 367 people applied for the programme in 2015 and 122 were chosen to take part in a three-month programme held in Japan, where they had the chance to refine their business plans through several workshops. In October 2015, 20 members were chosen to take part in the SHIDO Next Innovator, an initiative organised by METI, to pitch their business plans to investors in Silicon Valley. The participants also built ties with the network of investors and entrepreneurs in Silicon Valley.

Some results are beginning to show. Between 2011 and 2014 the number of new enterprises financed by the Japan Finance Corporation (JPC), a government agency that specialises in funding small businesses, increased by 58%, to 26 010: 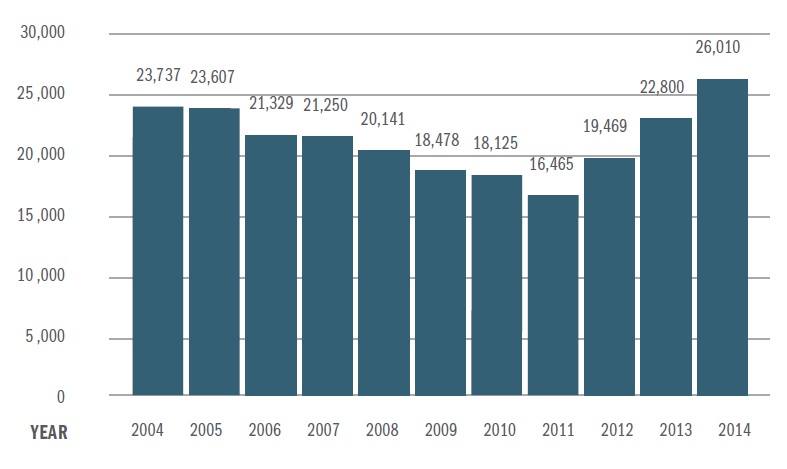 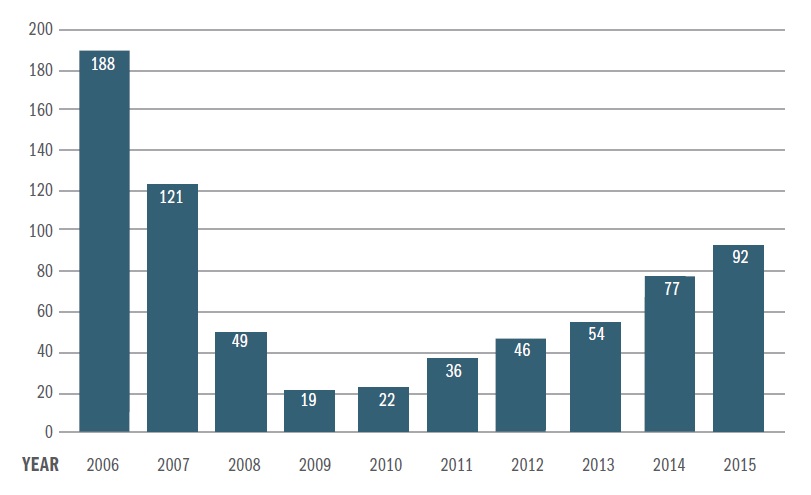 Other measures taken to boost small businesses in Japan under the new plan include :

Despite these initiatives some experts believe the Japanese government would do betterto encourage start-up activity by reducing red-tape (it takes 330 hours to complete tax returns compared to the OECD average of 176 hours. Japan is ranked 79th out of 189 countries in obtaining credit). A 2015 McKinsey report echoed the need for a more supportive legal and regulatory framework for start-ups.

Since the 1990s Japan has been implementing measures to encourage start-ups – including the introduction of an angel tax incentive in 1997 and a 2002 drive to create 1 000 university launched venture firms.