Bulgaria fares poorly in terms of the number of adults involved in early-stage entrepreneurial activity. In 2015, among 60 countries measured by GEM, this East-European country had the second lowest rate of adults involved in starting a business (3.5%). It also has one of the smallest percentages of entrepreneurs who start a business motivated by opportunity rather than by necessity.

In addition, just 5.3% of adults expect to start a business in the next three years (placing it 59th out 60 countries ranked by GEM on this measure). Few report seeing any opportunities to start a business in Bulgaria (just 15.8%), while just over a third believe they have the capabilities to do so. However, despite this 71.5% of Bulgarians rate entrepreneurship as having high status, while 57.5% believe it to be a good career choice. Also on the positive side, internet connectivity is world class and Bulgaria traditionally boasts a highly skilled IT labour force. Bulgaria has a number of initiatives aimed at boosting the public image of entrepreneurship – for example Start it Smart, an NGO started by students which aims to inspire potential entrepreneurs and provides high quality pre-accelarator programmes, as well as ABLE and StartUP.

Small businesses are still struggling. While value-add by SMEs in 2014 returned to pre-2008 crisis levels, small firms had not recovered jobs lost during the crisis – with employment in SMEs in 2014 at seven percent below the 2008 level. Forecasts predict a further five percent increase in value-add and a moderate one percent rise in employment until 2016.

Bulgaria has been able to help about five percent of its small and medium enterprise (SME) population to get funding through an EU-funded initiative which aims to improve the access to finance for SMEs using various financial instruments.

The Joint European Resources for Micro to Medium Enterprises (JEREMIE), a European Commission and European Investment Bank initiative implemented by the JEREMIE Holding Fund (JHF), was launched in Bulgaria in 2010 and is financed with €349 million (US$388m) from EU funds.

The investment strategy of the JEREMIE initiative in Bulgaria uses a mixture of seed funding, venture capital, private equity, debt and credit guarantee instruments to boost access to finance for Bulgarian SMEs in order to address market gaps between the supply of and demand for financial instruments. 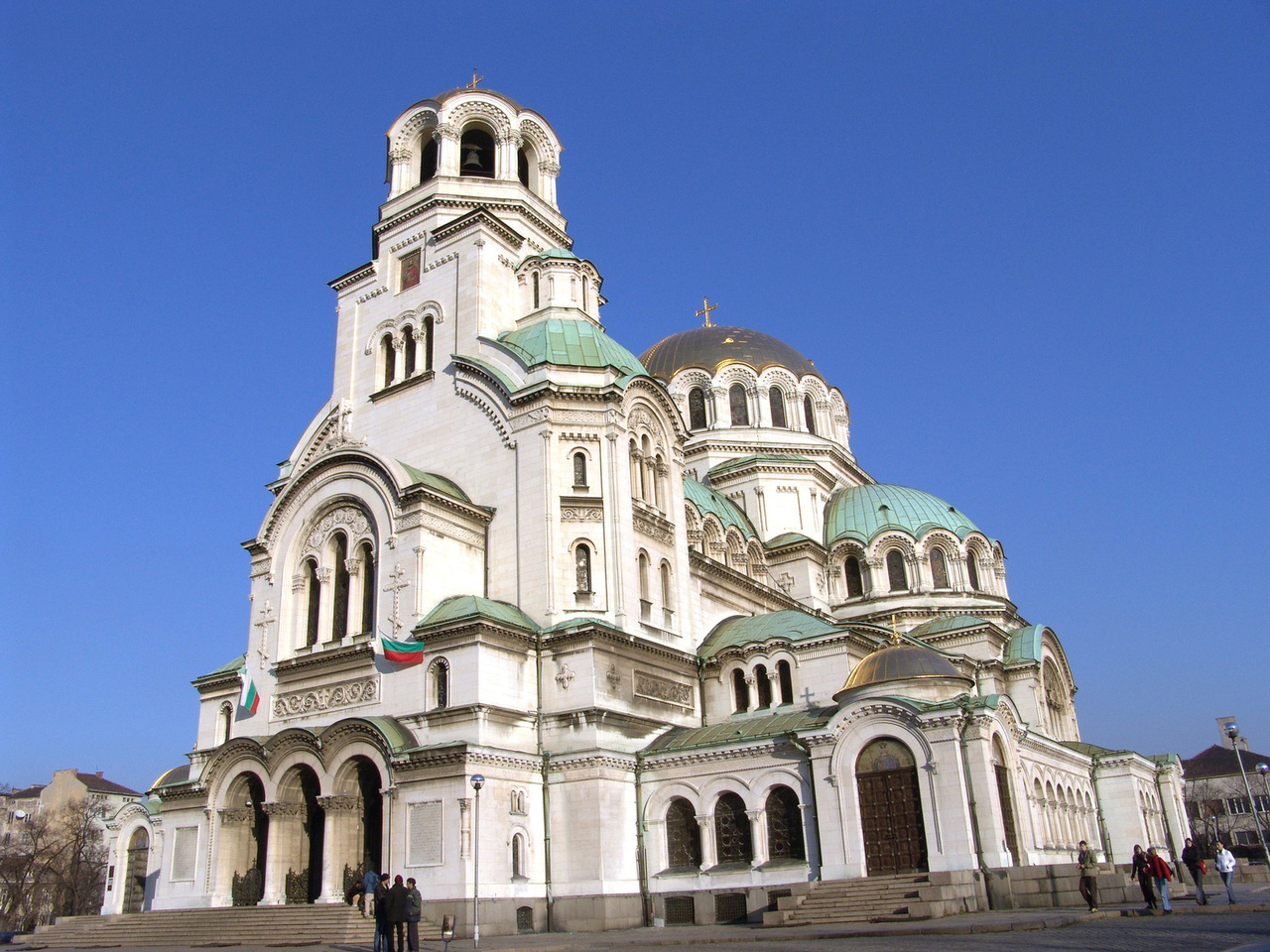 Under the initiative, €900 million has been disbursed to more than 9,300 SMEs as of 2016 with the addition of private funds helping to leverage the EU’s initial €349 million almost three times. Most of the finance disbursed to SMEs was by way of credit guarantees and portfolio risk-sharing loans via local banks (credit guarantees helped reduce the amount of collateral that beneficiaries require to borrow from a bank in Bulgaria from 120% to 48%). Smaller amounts of seed funding and venture capital were disbursed via private funds and venture capital funds.

The number of SMEs that have benefitted equates to roughly five percent of the country’s active SMEs population in Bulgaria in less than four years. The initiative has provided access to finance to SMEs which otherwise would not have been considered due to the high risk they represent to traditional finance forms such as banks.

The initiative also helped put the foundations of a modern venture capital (VC) and private equity eco-system in place in Bulgaria by supporting the launch of five funds. These cover the needs of the entire life cycle of an SME – from preseed funding to seed fund and finance for expansion.

Through the initiative, Bulgaria was able to establish the first of its kind acceleration and seed fund model in 2011/12 when the acceleration industry and segment was developing in Europe and especially in Eastern Europe.

The two funds established at two accelerators – Eleven and LAUNCHub (both set up in 2012) – have funded close to 200 startups with €21m, the most successful of which have raised a further €20m from third-party investors, turning the capital Sofia into a hotspot for VC activity in Europe. As a result, Sofia was ranked among the top three European capitals for supporting start-up businesses with risk capital for the 2013 and 2014 years and declared the 10th best place in the world to launch a start-up by Forbes in November 2015. By the same month Sofia had the third highest cumulative number of investments by European accelerators since 2004, after London and Dublin.

However, despite the deployment of various funding instruments under JEREMIE, the European Commission noted in 2015 that there had been a noticeable deterioration in the availability of bank finance and public financial support. It said the implementation of a late-payment directive should improve Bulgarian SMEs’ liquidity.